No products were found matching your selection.

Visit us on Ruby Lane 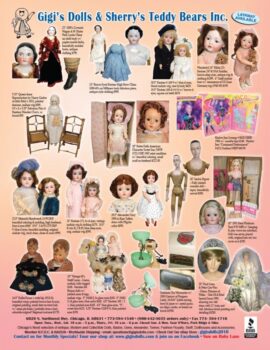